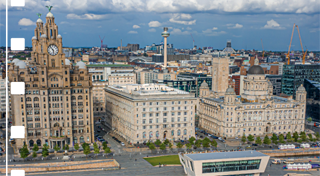 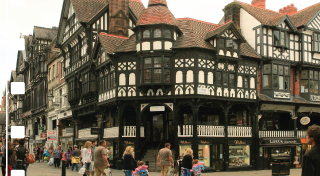 Using our creativity and expertise we have produced hundreds of performance based and narrative driven pop videos for a wide variety of bands on record labels such as Sony, Virgin, EMI, Warners and also Independent labels, which have been shown on the likes of MTV and Terrestrial Television as far afield as Japan, and even on UK TV show This Morning.

We continue to work with both major and indie labels and unsigned bands and can offer full outside broadcast facilities to film gigs and concerts and also provide band photography at very reasonable rates. 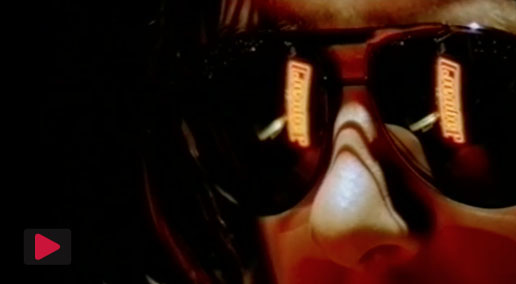 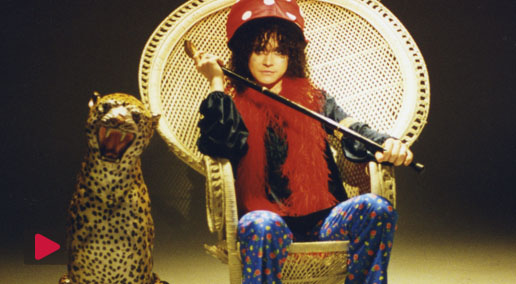 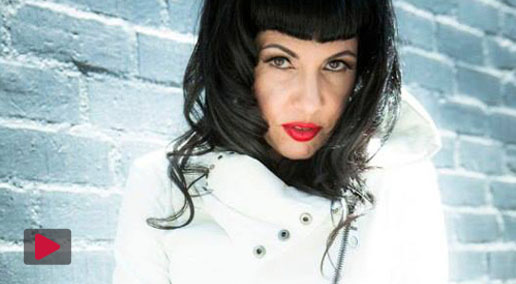 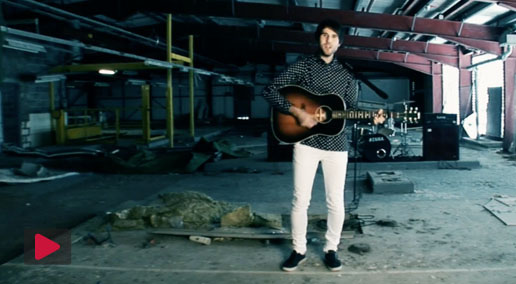